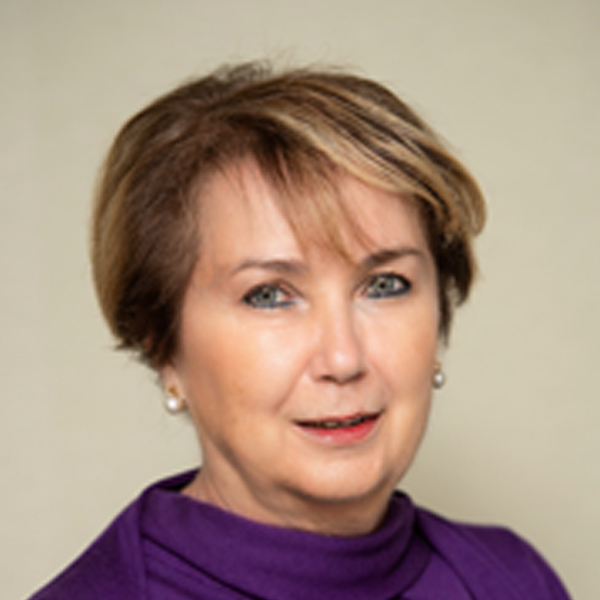 Financial strategist, transformational leader, and diplomat, among others, Ms. Borbála Czako is a member of the Board of Directors at an Agricultural Conglomerate and former Hungarian Ambassador to the UK. During her professional career, Borbála served in different top-level management positions, including Chief of Mission for the World Bank, CEO of EY Hungary, Regional Managing Partner for CEE EY at Mergers & Acquisition Services, and Ambassador at the Foreign Office.

She has worked in New York, Washington D.C., Africa, and several European countries, among others, including at EY Global in London, managing an array of responsibilities worldwide.

Borbála has a robust global stakeholder network in the areas of business, diplomatic, government, international organisations, academic, regulatory, and public policy. She earned significant Board experience and has recognised credibility in public and private circles.

Borbála earned her MBA degree at Tulane University in the USA. She earned a BA degree in Technical Sciences before graduating with an MA from the Economic University in Budapest. She received her Chartered Director Degree from the Royal Institute of Directors (IoD) in London.

• Borbála is on Forbes Magazine's “Fixed Star List,” which includes Forbes Most Influential Women, who are on the top 50 list every year since its inception in 2015.