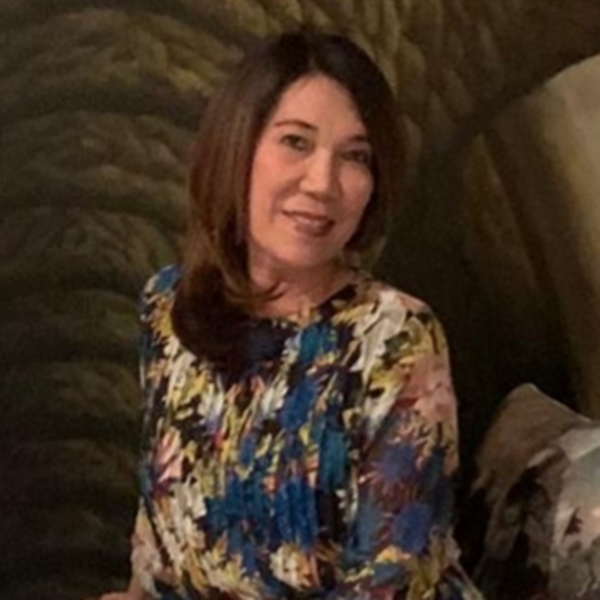 Entrepreneurship is a friendly word to Ms. Phoebe David. She witnessed small time business activities early on in life through her mother in selling farm products harvested by people who lived for free on their land. Her mom would buy from them and asked them to deliver to purchasers in the market. She financed farmers to plant their rice and only received a payback during harvest time. She was persistent, never run out of ways to earn. It was a knowledge to behold while growing up for Ms. David.

Whilst at university, Ms. David understood what her mom was doing exactly from the books and would help her out during school holidays. She graduated in Bachelor of Science in commerce then specialized in computer programs, did her post-graduation after some managerial positions and finished her Executive master’s in business administration. She took some training for specialized skills such as public speaking and hospitality, among others. She got invited to be the graduation speaker each year and consultant speaker in Government forum on hospitality and Small Business Enterprise, in addition to consistently judging a beauty pageant contest.

In between her expatriated life, travels and employment both in the French International School and American International School in Dhaka, she was active in a lot of voluntary associations and causes. Among others, she was member of the board for UNWA (United Nation Women’s Association) in Dhaka, Bangladesh for 8 years; she is currently one of the Board of Directors of the Lions’ Club in the island of Negros Occidental.

She had her first entrepreneurial experience when she spearheaded the first cyber coffee in Bacolod city where she was born, in the island of Negros, Philippines. Though a modest one, it embraced the scope of being innovative and independent in some respects. It was well adapted, and more entrepreneurships developed with the idea and concept introduced. She then founded the beach resort in 2000. It was only meant as a vacation house with a theme of “home away from home” but fortunately, she has had unprecedented demand throughout the years. She is a passionate woman, adding rooms and providing employment opportunities in the area. They keep innovating to have beach weddings, catering to all occasions and hosting private and government functions. She created shows for a cause and enjoys sharing the benefits with the less fortunate. Her philanthropic journey has been significant. Among others, she founded the “Sac a Dos” children’s foundation in 2014, giving away school supplies and back packs for primary school students, especially in remote areas. She has also donated wheelchairs and crutches to PWDS (Person with Disability).