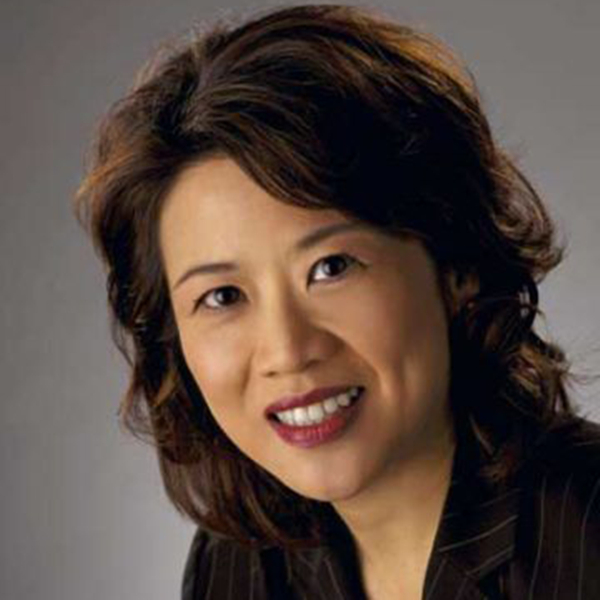 It is Susan’s work on the Immigration and Refugee Board, however, that led to the creation of Altec Global Inc. She dealt with a wide range of issues and knows the strategies that must be employed to win a successful case. Fluent in English and Mandarin, she is able to communicate with many of her clients in their native tongue, which offers a huge degree of comfort—a key factor when dealing with sensitive and often personal issues.

Susan donates a tremendous amount of her time to various charities, which keeps her on the ground and able to identify the various issues that arise in ethnic communities in Canada. Her contributions include donating her expertise to the Sick Kids Foundation, Mon Sheong Home for the Aged, the Heart and Stroke Foundation, the Kidney Foundation of Canada, the Sick Kids Hospital, Chinese Cultural Centre Project, the United Way of Greater Toronto, and as a former Director and Vice Secretary-General of the Taiwanese Entrepreneurs Society of Toronto (TESTT), she contributes to various Charitable Foundations. In 2022, she was selected as the Mackenzie Health Foundation Board of Directors to award for her incredible support in community health care.

Susan has been honored with several awards, including the Chinese Woman Pioneer Award and the Award from the Society of Management Accountants. Susan is nominated for the 2012 RBC Canadian Women Entrepreneur Awards.

She is frequently called upon to appear in the media to discuss Canadian immigration issues. She has been interviewed by Omni News, Fairchild News, Sing Tao Daily News, World Journal, Ming Pao Canada, CTV, Canada News Net and she has given lectures on immigration and study and work in Canada and overseas.

·         Former Member of the Immigration and Refugee Board

·         The Mackenzie Health Foundation Board of Directors