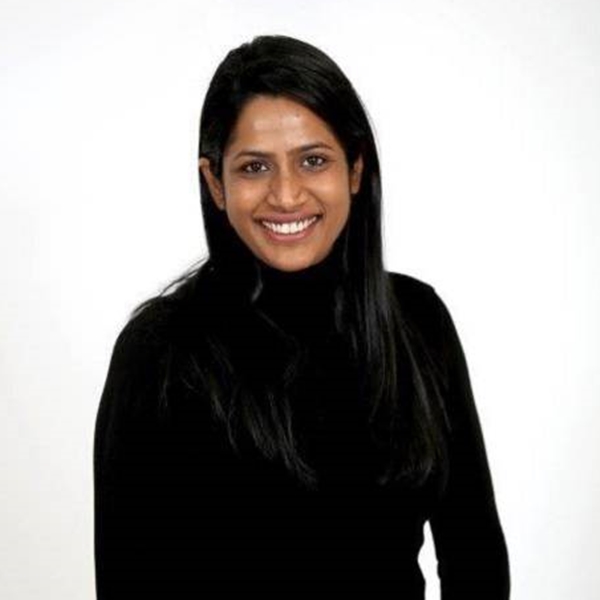 Valerie says, “You never stop learning, the moment you say I have finished learning, you are dead!”

One of the youngest CEO’s of an Indian network agency, Valerie’s efforts have led to shaping communications’ professionals, which is almost half the talent that exists in the Indian PR industry today. As the Head of Weber Shandwick India, Valerie works closely with clients across the country to change traditional models of communication towards more integrated offerings with a focus on campaigns, creativity, and content. Under her leadership, the firm has won several awards for iconic campaigns at Cannes, PR Week, Mumbrella, Stevies and Sabre. It continues to be one of the most awarded firms in the country.

Rated as the top 40 under 40 media professionals to watch out for in Asia Pacific by Campaign Asia, she was also ranked as the top 10 women in Indian PR by Reputation India. She was the Jury President at Spikes Asia 2015 and also served as a jury member for Cannes twice.

Valerie is a nominated member on the board of Path in India, a not for profit organization; and apart from being a guest speaker at various academic institutions, she also mentors students from the Vedica College for Women. Valerie has been recognized as a Creative Leader at the Campaign 360 Women Leading Change Awards. She has also been named on Impact Magazine’s ‘50 Most Influential Women in Indian Media, Marketing & Advertising List’, and has been a TedX speaker.

Valerie has been a national level athlete and is an accomplished pastry chef.